History of the apron. From tradespeople to the runway

Right now, in the 21st century, the apron has reemerged as a style icon in workwear and as a fashion accessory both in and out of the kitchen. Against all odds, this garment constantly moves and reinvents itself, leaving the past behind. Today, nothing remains of its negative image from being associated with a woman trapped in a domestic role. 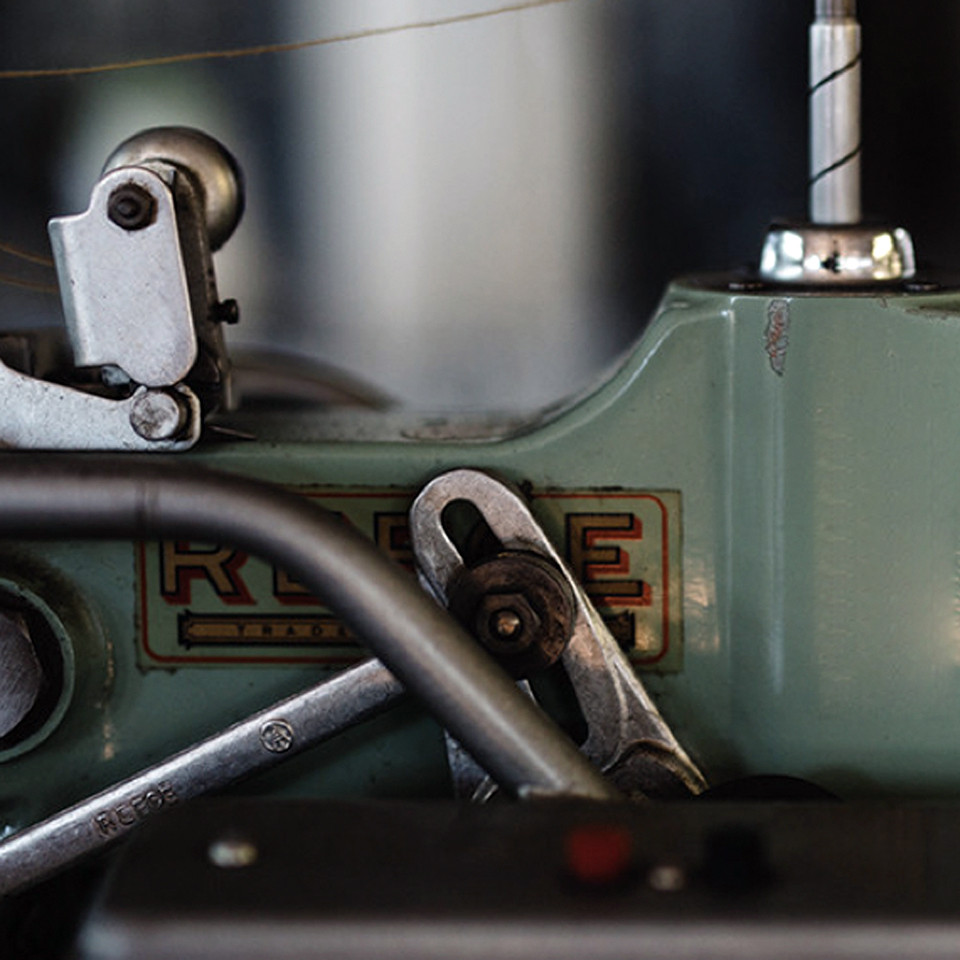 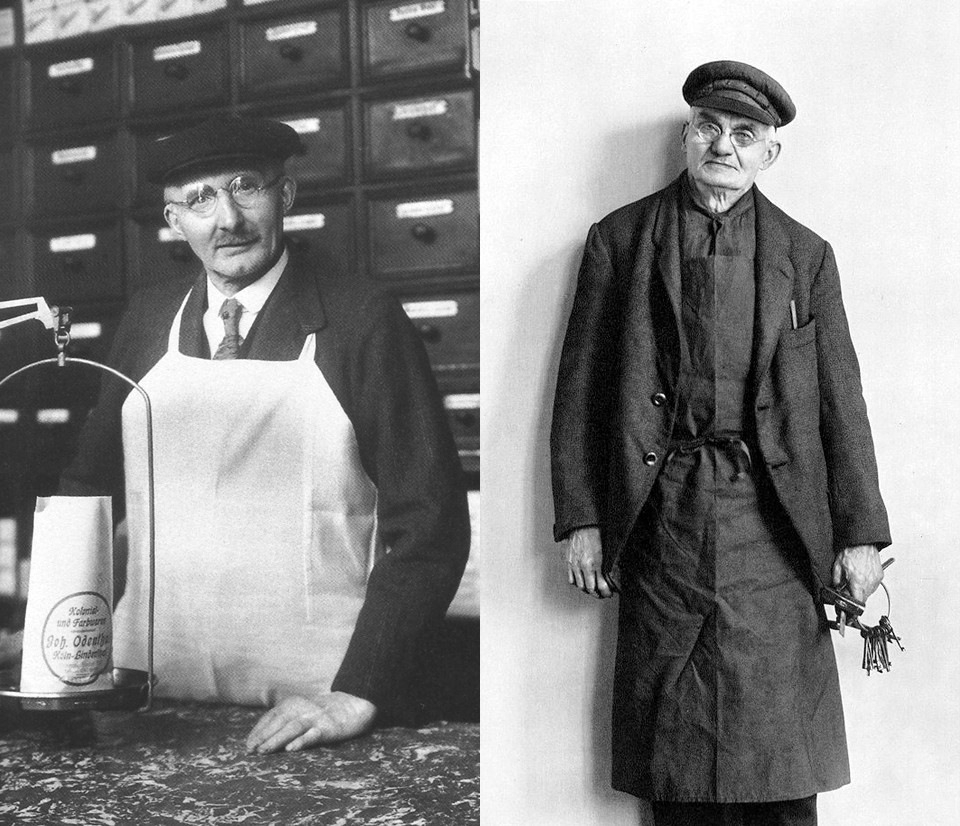 Right now, in the 21st century, the apron has reemerged as a style icon in workwear and as a fashion accessory both in and out of the kitchen. Against all odds, this garment constantly moves and reinvents itself, leaving the past behind. Today, nothing remains of its negative image from being associated with a woman trapped in a domestic role.

But what is the origin of the apron? Where did this popular garment come from, and what was its purpose? At Qooqer, we work with our aprons on every single day, and we’d like to discover their history. Care to join us?

Throughout history, the apron has been, at times, a working class garment used for practical purposes, while at other times it has taken on a more noble role, with decorative or even ritualistic use. It has likely existed as long as mankind has worn clothes, and there is evidence of its use in Ancient Crete and Pharaonic Egypt in religious rites.

During the Middle Ages in Europe, aprons were primarily for men, and indicative of the financial and professional status of its wearer. For example, English barbers wore checkered aprons to make their trade known to potential customers. The apron was used as a guild emblem while also serving practical purposes, so that cobblers wore black aprons to protect themselves from tar, and stonemasons wore white aprons that protected them from the white dust of the stone. Different colors were assumed by different trades: stewards adopted green aprons, while blue was used by weavers, spinners and gardeners, etc.

The transformation of the apron into an icon of femininity would take place mostly in America in the late 1940s. After World War II, following the horrors of war and the scarcity of the Great Depression, the notion of the family seated together around the table was idealized. The apron became a symbol of family values and of an inviting kitchen with enough food for everyone. Women in their aprons represented the warmth and hospitality of the family, and of an entire nation.

In those days, mass production of aprons with kitchen motifs began: skillets, spoons, teapots… Many of these concepts of women and aprons were imported and adopted by Europe through film and, later, through television.

The late 1960s brought new ideas and new attitudes, portraying the apron as an anachronism, only suitable for grandmothers to wear. Women sought to liberate themselves, and this included liberation from the kitchen and its symbols.

At the same time, and despite the many years and new ideas that had come and gone, aprons remained a staple in work uniforms, especially for tradespeople and butchers, restaurants, hairdressers, etc.

It’s interesting to note that it is at this moment when men’s aprons emerged within the home, kitchen aprons as the perfect accessory for the grill master. Men used their aprons out in the fresh air, in their domain: the barbecue.

Now, well into the 21st century, we have witnessed a triumphant return of the apron that can be framed within a movement of finding new appreciation for home cooking, in part thanks to the international success of television cooking shows and to its popularity on social media. Everyone is looking for the little chef they have inside.

The return to our roots in the kitchen, with local ingredients and the importance of cooking them ourselves in search of healthier, higher quality food, has caused aprons to return to our kitchens as well, but this time as superstars reclaiming their place in the spotlight.

On the other hand, the movement promoting a return to craftsmanship and handmade products has also helped spur the use of aprons. An interest in handmade and vintage items has led a large segment of society to look back in time and reinterpret old fashion. New–old artisans find a symbol of their identity in the apron, a reflection of their work.

Qooqer is a part of these movements, using natural fabrics and handcrafting our aprons in Spain, designed for chefs and home cooks, for florists, waiters or baristas… for anyone who appreciates and enjoys something made the right way.

Back
2021 © Mister Q and Friends S.L. Terms and conditions | Privacy policy Proudly made by De Ramos & Serch
We use our own and third party cookies to improve your browsing. If you continue browsing we consider that you accept the use of cookies.
Ok More info